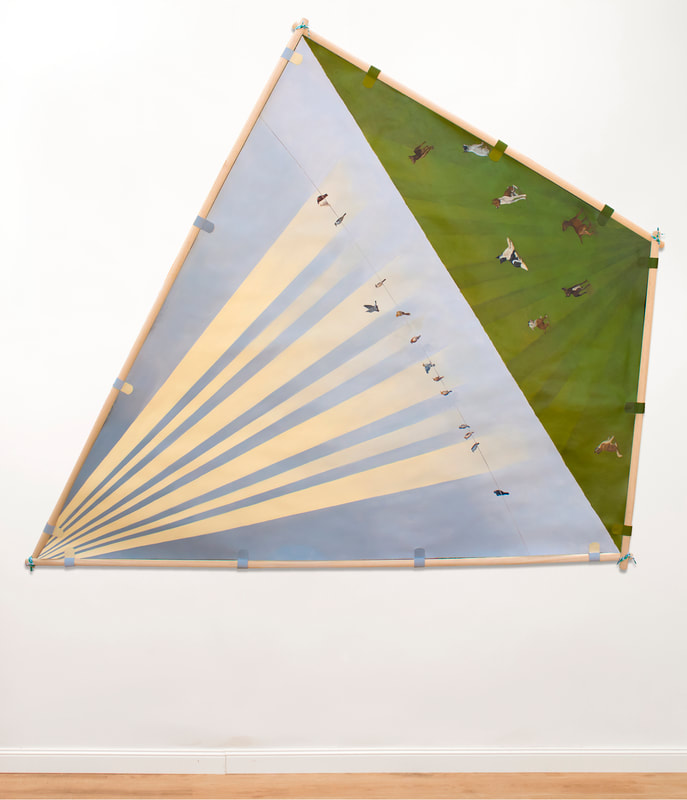 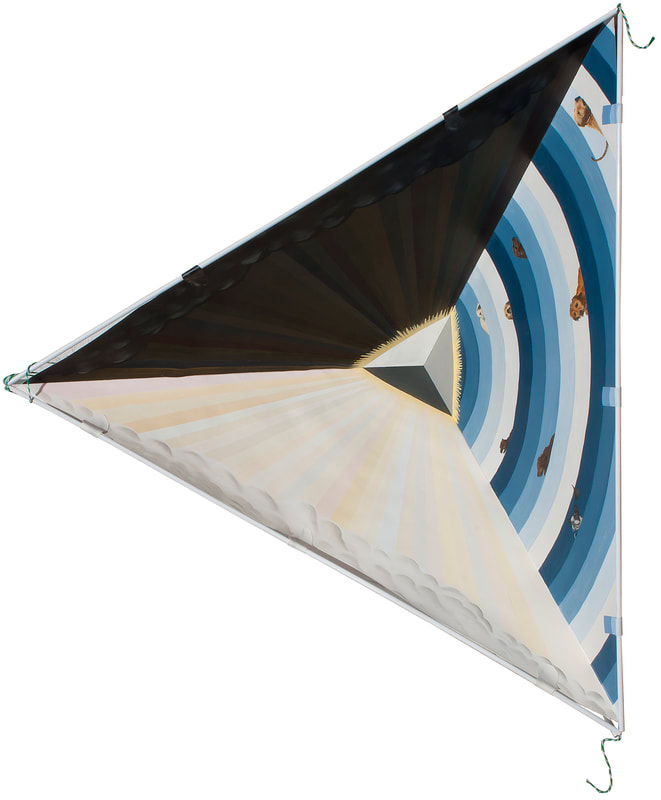 Both the Opposites of One 2013 Oil on paper, with metal kite frame 90 cm tetrahedron

Judge No Man Lucky till He Be Dead 2014 Exhibition, Ronda Cultural Center 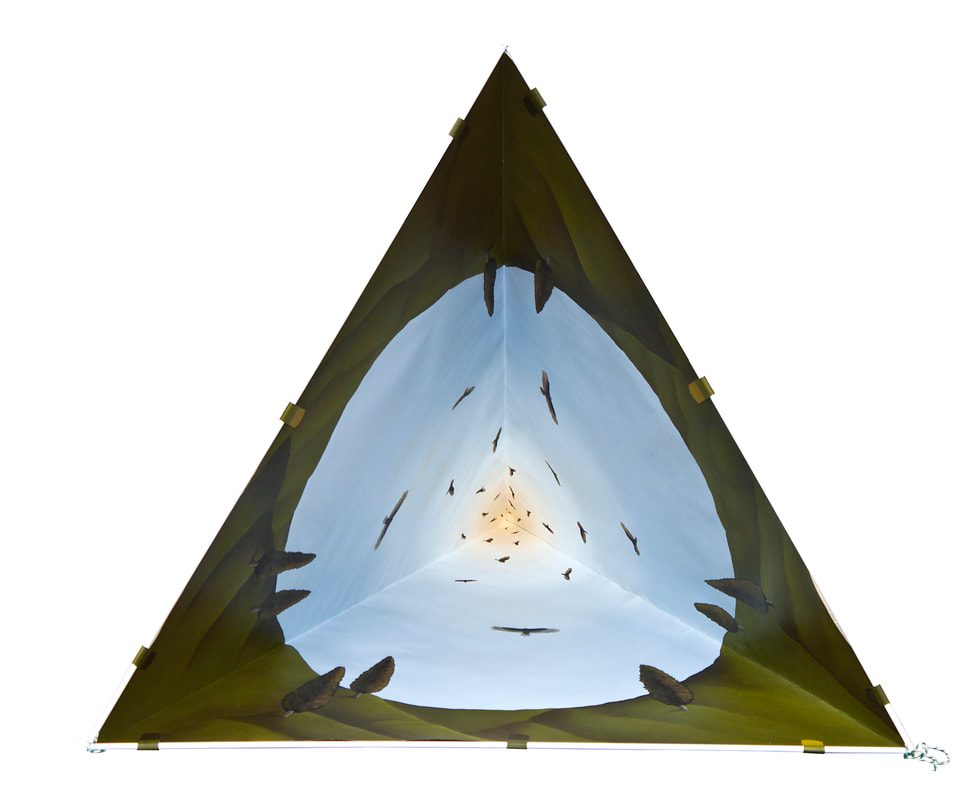 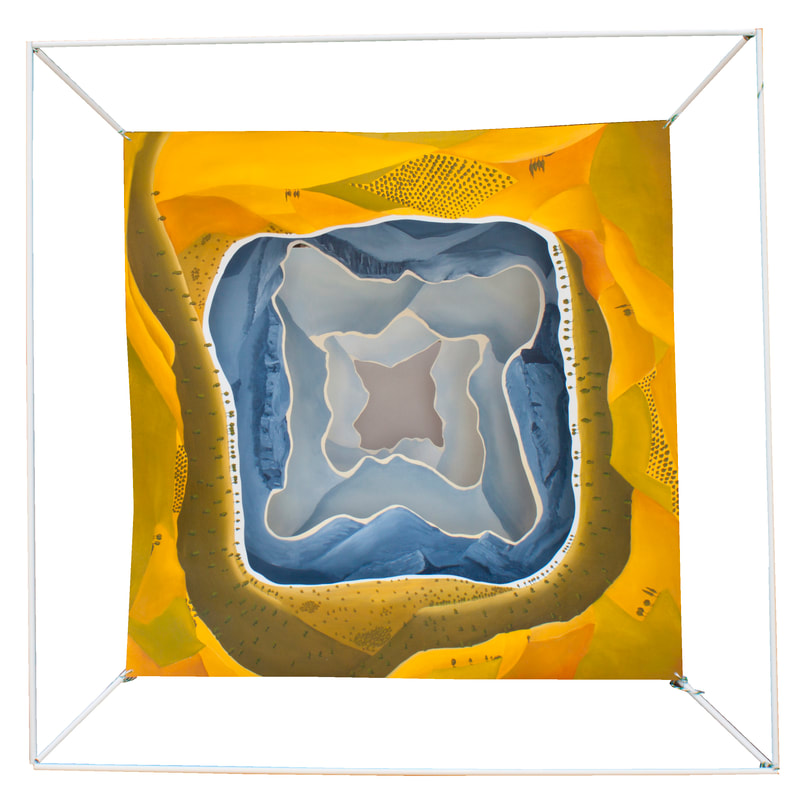 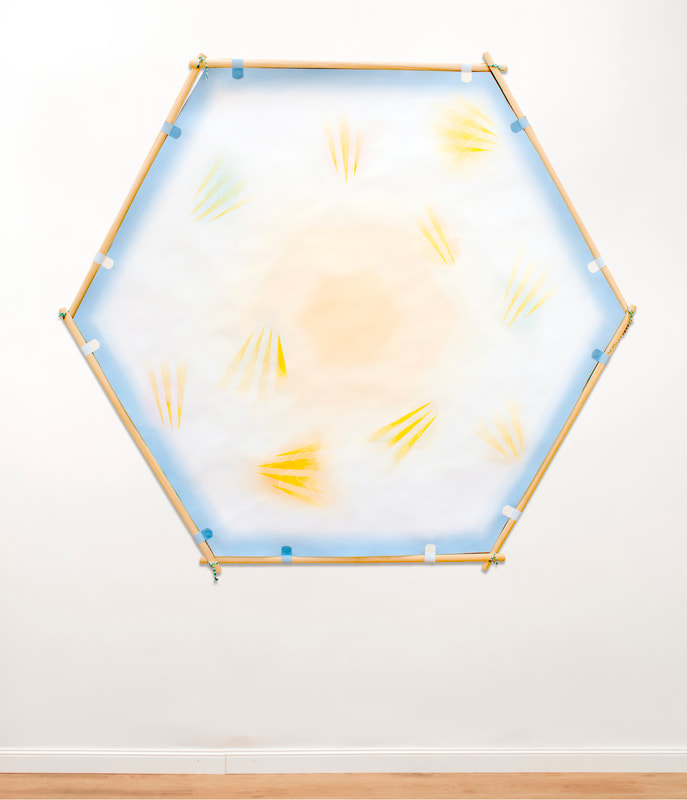 Valley of the Kings 2013 Oil on paper, with wooden kite frame hexagon with 75cm sides 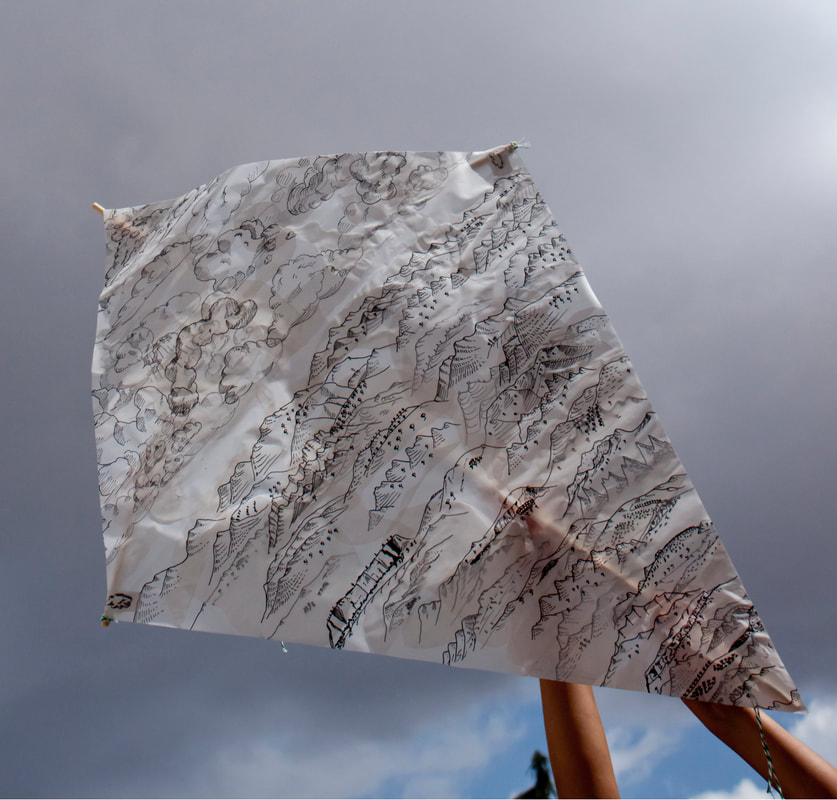 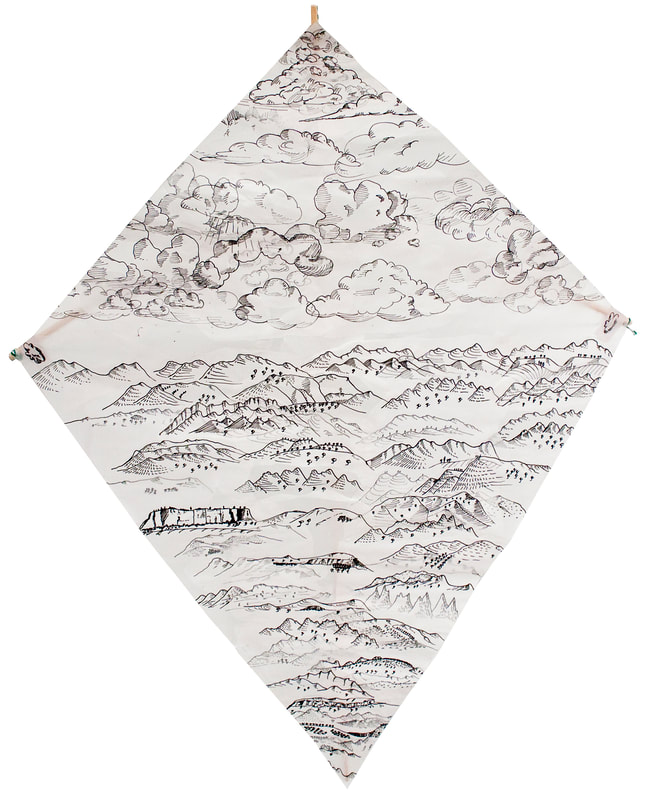 Judge No Man Lucky till He Be Dead

“We must now imagine the dark and light hemispheres united, so that no empty space remains... Thus gentle reader we have tried to give an exposition of our doctrine concerning the material and formal pyramids, which is the true key and gateway to philosophy, and to every science.”
-Robert Fludd

The Greek myths and classical literature are often referenced in my paintings.  In the project Judge no Man Lucky til he be Dead, which is itself paraphrased from Herodotus, I was inspired by an ancient story that tells of a man who had a prize horse that ran away, which for this man was very unlucky.  However, the horse came back leading a herd of wild horses, which was very lucky.  However, when attempting to break one of these wild horses the man’s son fell and crippled his leg, which was unlucky.  However, when the military inscription officer came to take the son off to war, he found him unable to go, which was lucky.  And so on.  What I find interesting about this story is that it does not set up a dichotomy between good and bad luck, nor is it only about causal relationships, but rather luck here is like the spinning disk of a coin.   A value judgment can only be made relative to where the observer stands in relationship to either side of the coin, until the spinning stops.